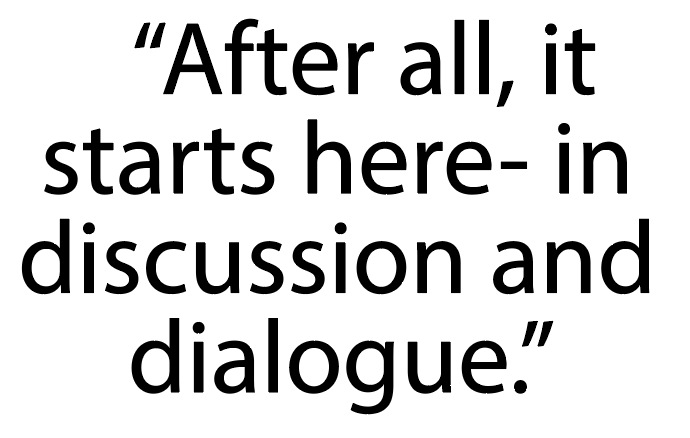 In recent years, Roncalli has seen a prominent positive shift in its demographic as more minority students enroll. However, this influx of diversity shed light on one of Roncalli’s largest communal issues: sensitivity and acceptance. It’s easy to say that Roncalli is already a community of welcoming and loving acceptance, but the simple truth is that we still have work to do.

Diversity is something that often goes under the radar. Fortunately, Roncalli is now making attempts to the correct errors and insensitivities of the past. According to principal Mr. Chuck Weisenbach, the staff has all been challenged to attend cultural events, and teachers attended an implicit bias workshop. More than 20 faculty and staff have also attended the People’s Institute “Undoing Racism” two-day workshop.

Another way to bring attention to the noticeable issue of racial prejudice in our school is the We CARE (Cultural Awareness and Racial Education) group that seeks to understand the real nature of discrimination faced and how Roncalli can make the Rebel experience better for our student minorities.

An additional attempt to become more understanding takes the form of Roncalli’s newest course, Ethnic Studies. Ethnic Studies is an important addition to our curriculum, as our student body needs to be better informed and better equipped to deal with a more diverse world outside. Obviously, not every person who fails to understand or acknowledge Roncalli’s lack of adequate diversity is a racist, but there is something to be said about bias. Implicit bias is a very real problem that everyone has in one form or another.

Implicit bias is an unintentional bias against any demographic of people, and it is a learned trait that develops at a very young age. This bias is dangerous because many people are unable to recognize that they have it, resulting in unintentional discrimination that can be detrimental to fragile social conditions. Bias, implicit or not, is not difficult to come by in Roncalli’s largely Caucasian community.

Recognizing and taking concrete strides to be aware of and correct implicit bias can make all the difference in either an accepting community or a discriminatory one. Roncalli has already begun the process of making these changes, but clearly has many more miles to go before we’ve reached our goal of equality.

After all, it starts here- in discussion and dialogue. Until the community and student body recognize and accept that there is a problem, there is little that can be done to fix it. As a community, we are not yet as accepting and welcoming as we have the potential to be.

If you want a picture to show with your comment, go get a gravatar. 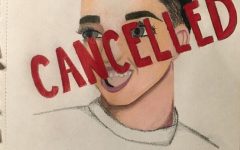 As the holiday season grows ever closer, people are dreading the inevitability of being hounded with the multiple Christmas movies and specials that a...

We R all in this together

Welcoming back students into the halls of Roncalli hasn’t been easy. The students have been facing challenges that no other high schoolers have ever... 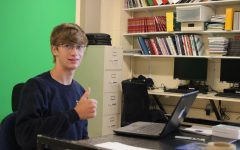 Seeing positives amidst the negatives

With the teen mental health epidemic so prevalent in today’s society, Roncalli’s administration has decided to begin a more proactive approach to ... 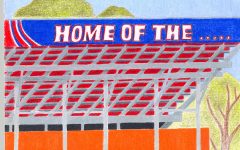 A new name for a new chapter 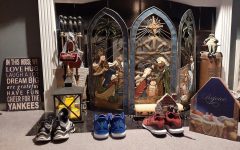 The unfortunate overshadowing of St. Nick 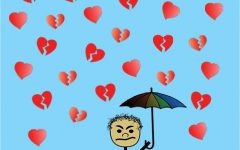 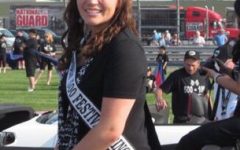 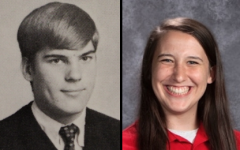 Roncalli through a changing world