Brand new next-gen consoles have hit stores throughout the world sparking the debate between Xbox and Playstation. 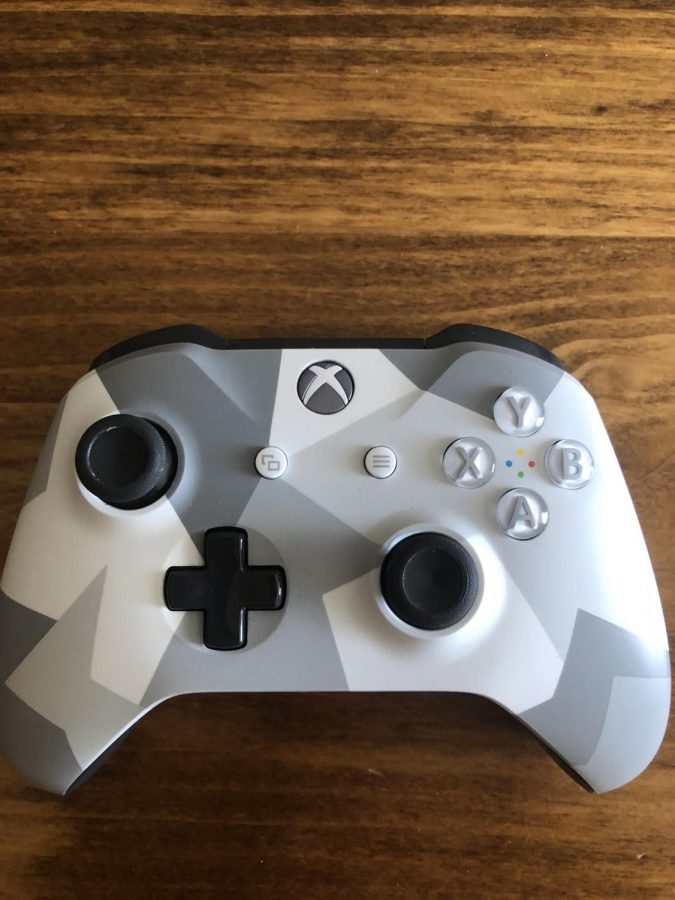 END OF AN ERA: This is the Xbox One controller from the previous consoles. With the introduction of the new consoles, we will see these consoles and controllers lose their popularity.

The holidays have kicked off with many students waiting to see if they will wake up to the latest clothing and technology under the Christmas tree. About 5-7 years ago, many students were opening presents hoping for either the Xbox One or the PS4. Now, new consoles were released better known as the next-gen Consoles. These consoles included the Xbox Series X and the PS5. With the introduction of the new consoles, the constant bickering of which gaming platform is still prominent.

The first release of next-gen consoles occurred on November 10, 2020, with the release of the Xbox Series X. Similarly, the PS5 was released two days later on November 2. Both consoles had a starting price of $500 on release day. Additionally, the two consoles have many comparisons, but all have their advantages and disadvantages.

The new Xbox series X is said to have backwards compatibility for all Xbox One Games. Additionally, the improvement of graphics and game speeds is looking to have major improvements.

According to a November 12, 2020, website article by Gabe Gurwin and Joseph Yaden, this new console is looking to reach 16 GBs of memory and 4k Ultra HD quality. Additionally home screens have changed adding for a fresh new feel to the gaming platforms. The Xbox has an advantage due to its 1 TB storage availability.

“We have better speeds and better stats in general,” said Hollcraft.

Similarly, the PS5 has most of the PS4 games being compatible with the new console. Additionally, it will have the same memory as the Xbox with 4k.

“I am looking forward to the exclusives, how it’s set up, new features, graphics, and overall console improvement,” senior Conner Wray said.

Additionally, the PS5 is expected to have brand new exclusives which have gained a lot of attention. These exclusives include Marvel’s Spider-man: Miles Morales, Ratchet and Clank, and more. Therefore, these games are only available for the Playstation platform.

“I picked it based on my friends and exclusives,” said Wray. “I have heard better things about the Playstation over the Xbox, and I am used to the past experience of Playstation.

The consoles have been released and have seen people scrambling to get their hands on the next-gen consoles.